Windfoil chock, what is it for ?

Wedges are now part of your foil quiver. There are two possibilities for their use: 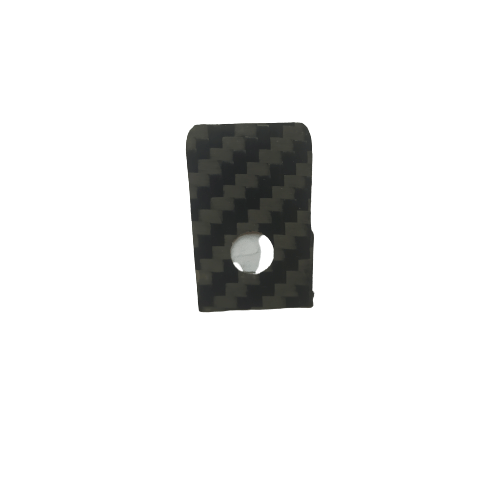 Trim the float with a windfoil wedge

The first adjustment that the windfoil can make is the float trim position in flight. A float that is nose down is a float that will have its nose diving forward. A float that is nose up is a float that is going to see the nose rather upwards. In these cases, a wedge at the front of the wing or at the back of the wing will optimize the overall attitude during flight. If I put a wedge at the front, it will lower the leading edge of the wing which, when flying, will get back in its line. So with this movement, we can understand that it is the nose of the board that will rise. Conversely, a wedge at the back of the front wing on a windfoil will go back into its line and the nose of the board will go down.

Adding a wedge to the outrigger will help when there is a constant support problem, i.e. my board wants to get out of the water constantly. So we have a problem of overpowering the stabilizer. At this point, you should place a shim at the back of the stabilizer. We’re going to release the stabilizer to give it a little more negative impact and rebalance the phenomenon. On the other hand, you can have a foil that is very back-footed. That is, it flies but I have to put a lot of pressure on my back leg. At this point, we will place a wedge in front of the stabilizer. We will put some kick and this phenomenon will give an influence of lift.